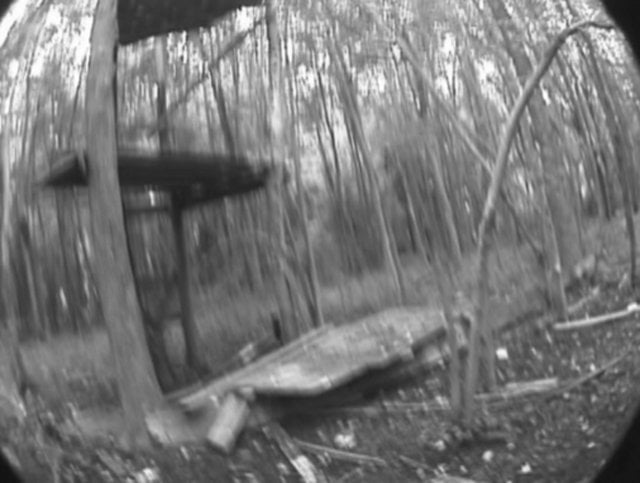 John Decaprio has been dropping some of Cj Capozzoli’s videos up on Facebook lately. Lots of good stuff from Hoernig’s, A.S.S. park, early Incline and Area 51 as well as much insane street stuff. Here’s a couple of ’em with Jennings and Decap. John is a Dad now and taking care of a youngun as well as repping his own clothing line called “The Rapture”. Some great designs, hit up John on Facebook if you want to know more. For now, check out these vids. They kick arse.