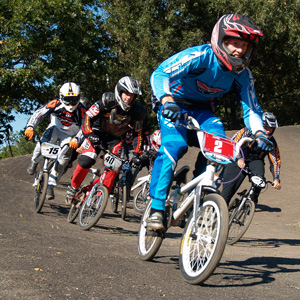 Thanks to all the people who made this series a success and for those of you that believed in what we were doing. See you all on October 6th at HCBMX for the championship.

This season marked a major turning point for BMX racing in NJ. It’s been a blast experiencing it. Ride On.

The championship will determine who gets titles and year end money but every rider who helped get this series going in its inaugural year is at the top. Ride On mugs.