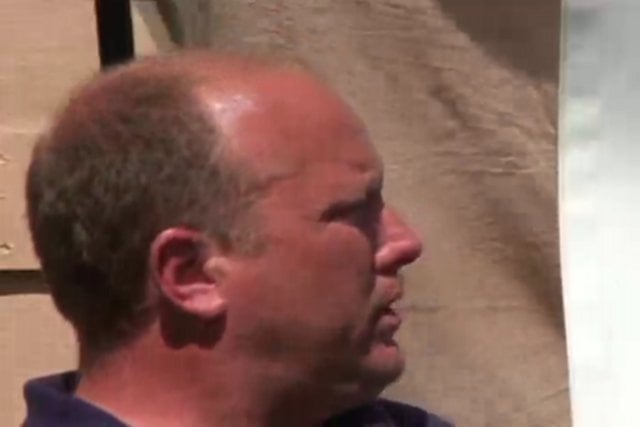 Organized BMX in NJ began in Millville in 1976. This is the fourth part of an interview series with one of the racing pioneers who would eventually go on to race and win against the established pros of that era in BMX racing. The man’s name is Dave Dechert. In this segment, Dave talks about some tales from being on tour and as the interview begins to wind down here, how the sport influences peoples lives as they grow up and where he would like to see it headed.