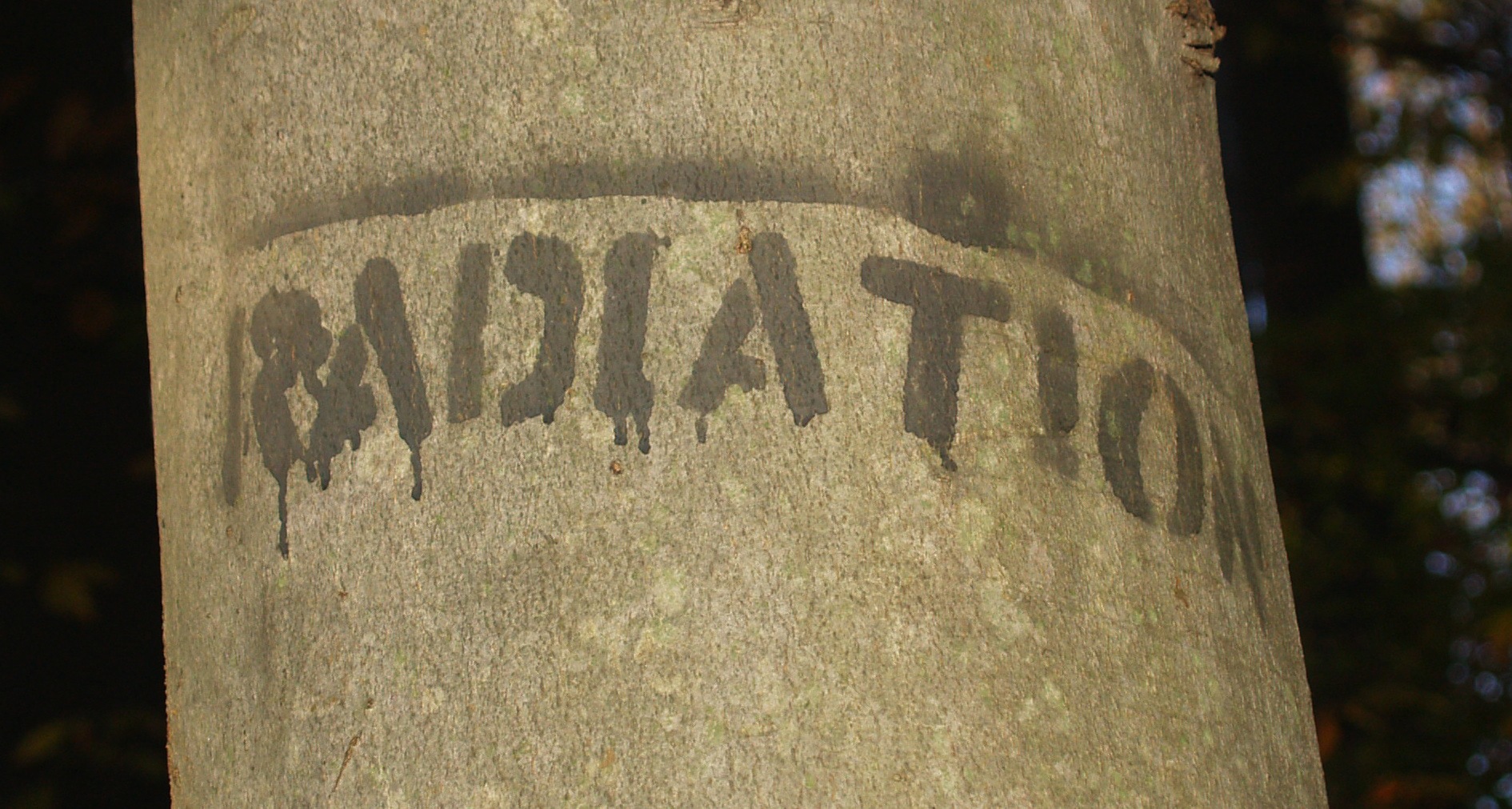 Back in 2005 when what is now BMXNJ.com was the raw, unruly, bastard brokenspokes.net, I was invited out to Radiation by Frank and Don to chill at their Fall BBQ. Two weeks ago, I was once again invited out, this time by Bob Ryer but luckily Frank remembered me from all those years ago and was good enough to welcome me back again. Trails these days have gotten to be a bit more than I like to handle but being out there in the woods once again brought me back to the roots of what this thing is all about. I mean, where did BMX start but a bunch of kids in the woods building dirt jumps. Nowadays these jumps are bigger, the kids are older but the feel is the same. Have a good time and laugh with your friends. Today was no exception. It’s amazing how many older BMX guys migrate to being trail riders. Don was there from Dutch Neck. Rob Dolecki was felxing his dirt skills instead of his extraordinary lens skills. The aforementioned Bob Ryer who used to be a killer flatland guy, now a dirt ripper was stomping with his lovely lady Amber hanging out and taking pictures. Alex Ciesla of Shore Cycling Sports and Donny were there skying. (Amazing how  many people I know from BMX are opening their own places…must be that do your own thing mentality of BMXers) The man behind Radiation, Frank was dialed. One of the few guys to bang out the snookies… Butternut was stomping it down as well, right up to the end of the day when he rolled his ankle. Coolest part of the day for me was seeing an old bro of mine from way back in the Ramp-Ateria days, Brian “Dunnie” Dunlop. I’ve know the dude since he was a young kid writing into BMX Plus back in the very earlly ’90’s and here he was well into his 30’s not looking a day over 19, STILL riding. Good to see guys I knew as kids still at it. Out in the woods there had to be more people there than turns out at a EHT local. The good times were never ending, and as the sunset and I said my goodbyes and headed off into the sunset, I realized you could take every Dew Tour, X-Games, pre-fab park away from BMX and it would never die. Why? Because there will always be some kid out there who will pick up a shovel and say…wouldn’t it be cool to go down that hill…and hit a jump.