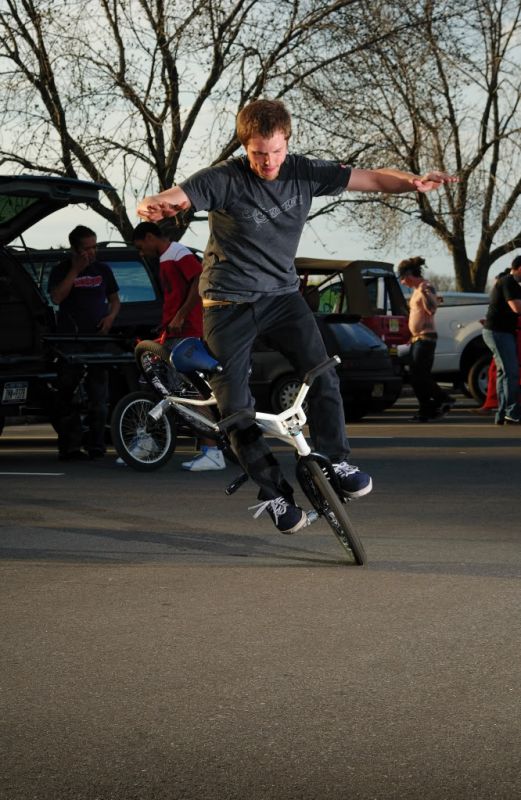 One of the reasons I started all this stuff back 5 years ago was so that BMX in New Jersey could have one place to congregate free of any stigma of what part of the sport you were involved in, or how much you rode, or how old you were, etc. Which is why we take no advertising, so we don’t get pigeonholed into any “type” of BMX site. With that hope back then I figured over time people would learn about what this was about and hopefully say, “yo man, I’d like to contribute”. Luckily, so far it has been working pretty dang well. Last year James Johnson stopped by and offered to throw some stuff our way and through him another incredible photographer has reared his head here on the BMXNJ site. Jonathan “JSteady” Stettler. James met up with him at the Sayreville Jam this past weekend and was cool enough to talk up the site. JSteady sent over an email with some links to some of his albums and man, they are f-ing killer. The flat shots are amazing. They really show a lot of the talent that goes into doing the moves on the 20″. JSteady has volunteered to roll us some of his shots in the future and I am pretty pysched to see them! (It’s also refreshing to see some pictures that are pro caliber as opposed to my hacked shots! LOL) So without further non sensical ramblings here are a few of JSteady’s shots and links to his albums on photobucket. Check ’em out and thanks for contributing to the site!!