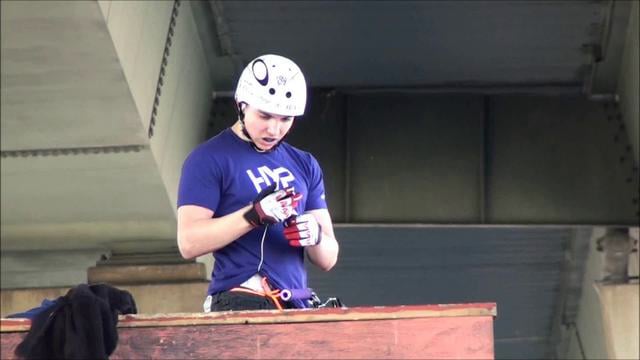 Well…when I say little edit, I don’t mean Clay did an edit of Kevin Little, I mean it’s a short edit…(hmmm, I’m guessing not everyone knows Kevin that looks at this site…ummm) anyway, this is Clay busting out at Newport and Black Diamond. For those of you who may say, well Clay’s Dad owns Hyper…when I was a youngun there were these two racers named Patterson whose Dad owned a bike company named Patterson…they went on to be #1 Pro racers in their time. Really, google it…Ok here, in case you don’t believe me Patterson Brothers Domination